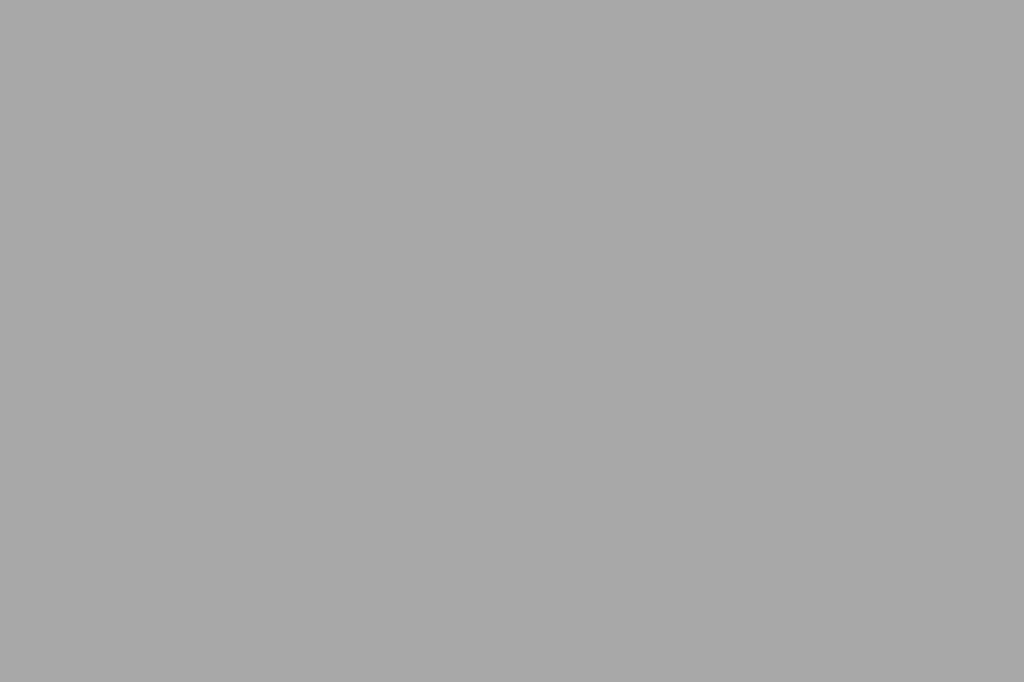 Perhaps you’ve wondered what it was like to ride a bicycle off a windswept English pier in the early 20th century. If so, check out “Flying the Foam and Some Fancy Diving.” The 1906 silent film, shot in Brighton, England, makes use of “reverse motion.” After dropping into the sea, the cyclist appears to rise magically from it. 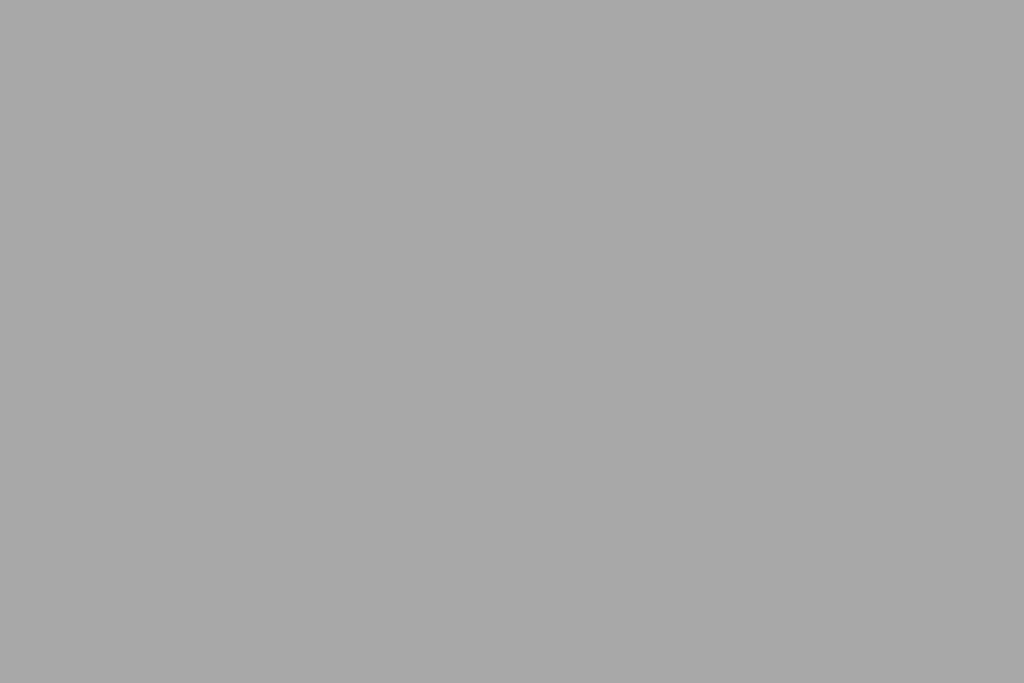 Alice Howland was just 50 years old when she was diagnosed with early-onset Alzheimer’s. You may have seen her story in the movie Still Alice. Julianne Moore plays the character Alice, a linguistics professor and mother of three grown children, who is diagnosed with early-onset Alzheimer’s. The movie follows Alice and her family as her disease progresses.